(Leominster, Mass.) Fidelity Bank today announced it has promoted Joseph Silva to Chief Lending Officer. In this role, he will be responsible for all lending activities across the bank, including Commercial, Residential and Consumer, as well as Cash Management.

“In his first year with Fidelity Bank, Joe has led record-breaking growth in commercial loans and makes him the perfect leader for all of our lending programs moving forward,” said Christopher W. McCarthy, President & COO. “Joe embodies our LifeDesign approach to banking in all that he does and has experienced much success in helping our business clients realize growth and success while achieving their financial goals.” 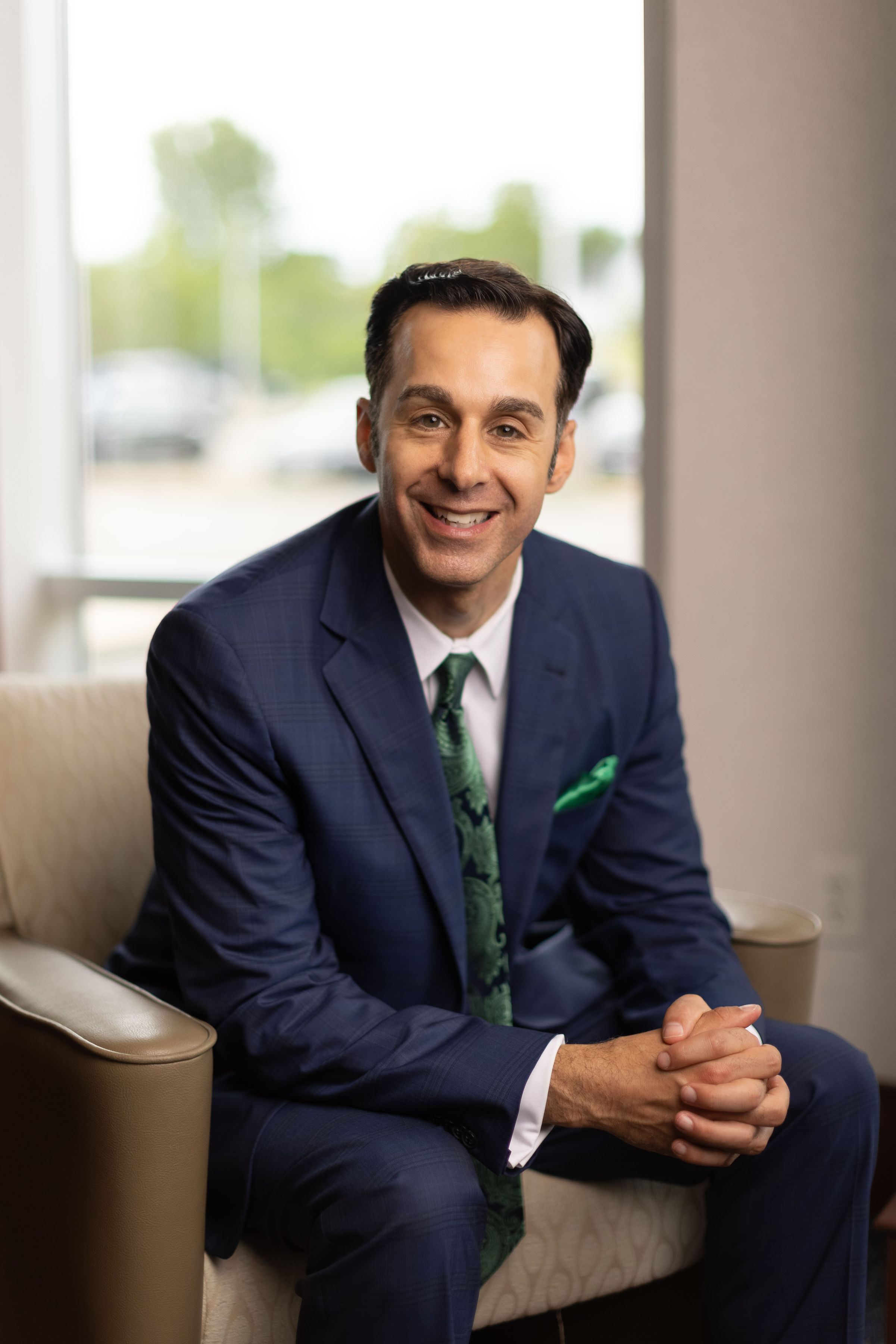 About Fidelity Bank:
Founded in 1888, Fidelity Bank is one of the strongest independent community banks in Central and Eastern Massachusetts. Fidelity Bank’s unique LifeDesign approach to banking provides the care and clarity needed to make informed decisions with confidence. The Bank offers a range of personal and business banking solutions to clients in 13 full-service banking centers in Leominster, Worcester, Fitchburg, Needham, Gardner, Shirley, Barre, Millbury, Paxton, Princeton, and Winchendon. The Bank has consistently earned a “5 Star” rating from BauerFinancial, Inc., the nation’s leading independent bank rating and research firm. Fidelity Bank has been voted Worcester Telegram & Gazette Best Financial Services in Central Massachusetts and appeared on the Boston Globe’s Top Places to Work list six times. As of December 31, 2021, the bank had total assets of approximately $1.2 billion. For more information, visit fidelitybankonline.com.