bankHometown Elects New Board Chairman, Vice Chairman   OXFORD, MASSACHUSETTS, November 19, 2021 — At its recent meeting, the bankHometown board of directors recentely elected Brian E. Galonek as its chairman and David E. Surprenant as vice chairman.   Galonek was first appointed to the bankHometown board in 2008 and chaired the Audit/Budget Committee and the Community Reinvestment Act (CRA) Committee before serving three years as vice chairman. He is president and owner of All Star Incentive Marketing in Sturbridge, a leading national provider of employee engagement programs, and holds the designation of Certified Professional of Incentive Management (CPIM). Galonek earned a bachelor’s degree in Marketing from the UMass Amherst Isenberg School of Management, and is active in the community, having served as a board member of both the Tantasqua Education Foundation and Tantasqua American Youth Football, and as president of Sturbridge Little League. Over the past 15 years, he has helped raise more than $1.5 million for The Jimmy Fund and the Dana-Farber Cancer Institute through his membership on the board of the Cohasse Jimmy Fund Classic charity golf tournament as well as his participation in 10 Pan-Mass Challenge bike-a-thons. Galonek and his family live in Sturbridge. 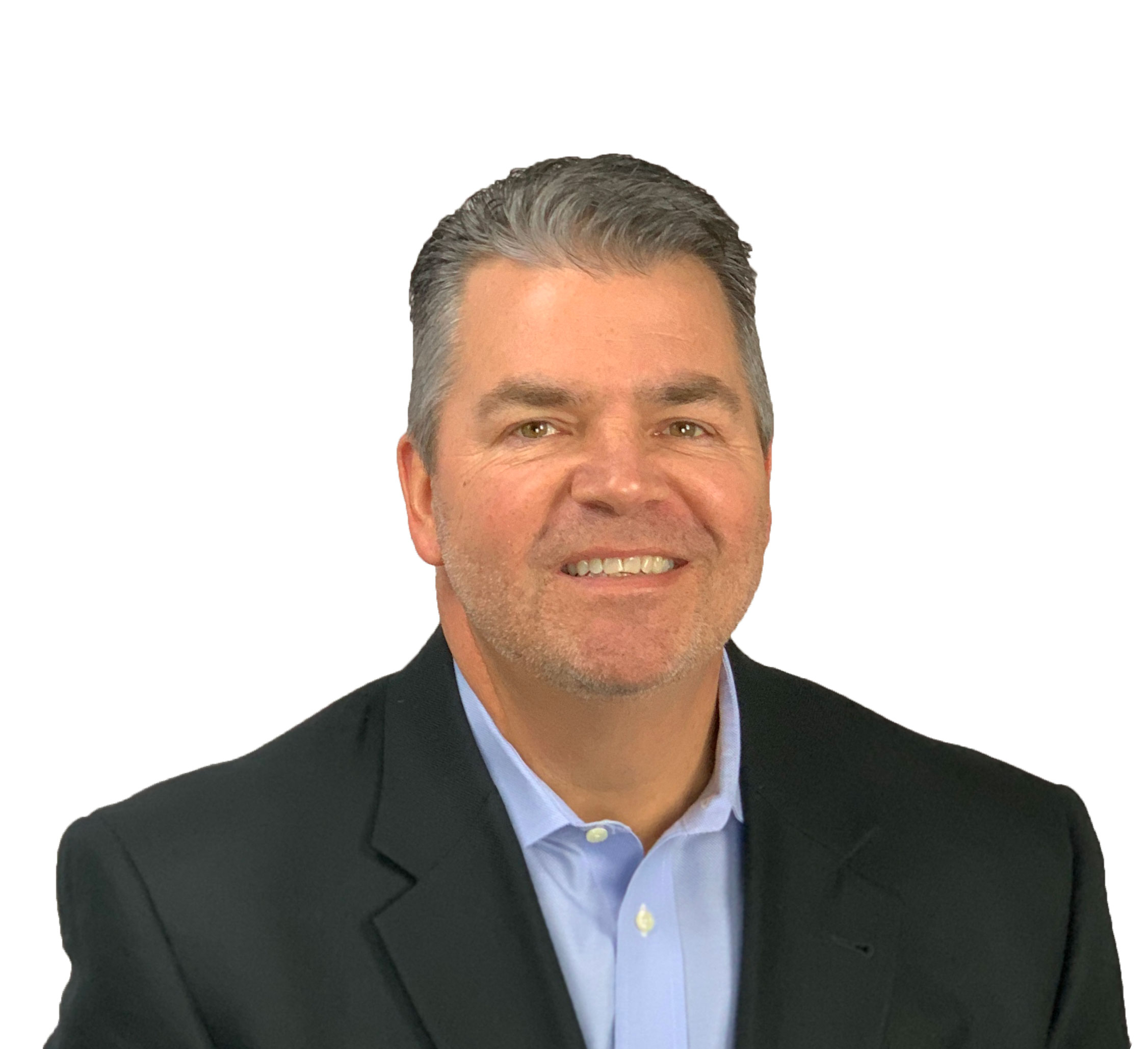 Brian E. Galonek
Surprenant was first appointed to the board of trustees of Millbury Savings Bank in 2013 and joined the bankHometown board of directors when the two banks merged in 2019. He is an attorney and managing partner of the Worcester-based law firm, Mirick O’Connell. Surprenant is a graduate of Boston College with a bachelor’s degree in accounting and received his juris doctor from Boston College Law School. He is a member of the board of directors and Audit & Finance Committee of the Worcester Business Development Corporation and continues to serve as a trustee of the United Way of Central Massachusetts, having previously served as the chairman of that board. He has been a corporator of Catholic Charities of the Diocese of Worcester for more than 30 years, previously serving on the board of directors and as board president.  Surprenant also is a member of the Catholic Schools Stewards Foundation and previously served as chairman of the Charter and Bylaw Review Committee and chairman of the Finance Committee for the Town of Sutton.  He and his family reside in Sutton.

David E. Surprenant   About bankHometown Founded in 1889, bankHometown is headquartered in Oxford, Massachusetts, and has $1.3 billion in assets and 16 branches located throughout central Massachusetts and northeastern Connecticut. Through its sponsorship and charitable giving program, bankHometown and the Hometown Bank Community Foundation support non-profit organizations and causes throughout Worcester and Windham Counties. In 2020, the bank and foundation donated more than $346,000 and over the last five years donated more than $1.4 million. For more information, visit bankhometown.com.