The CUNA Diamond Awards are the most prestigious awards in the credit union industry and recognize exceptional efforts in credit union marketing and business development. This year’s awards competition received a record-high 1,295 entries in 35 categories, including logos, branding, advertising, and more.

“It is an honor to be named a Diamond Award Winner and to be recognized as the best-of-the-best against so many competitors from across the country” said Doug Petersen, president and CEO of Workers Credit Union. “I’m so pleased with the attention the Claire and Karen campaign brought to Workers and thank the marketing team and our marketing agency for their efforts.”

The Claire and Karen television commercial series focused on using relatable humor to draw attention to the Workers brand and services. It was featured across Massachusetts on various television networks, digital platforms like YouTube, and in movie theatres. The full series of commercials can be viewed at www.wcu.com/claire-and-karen/. 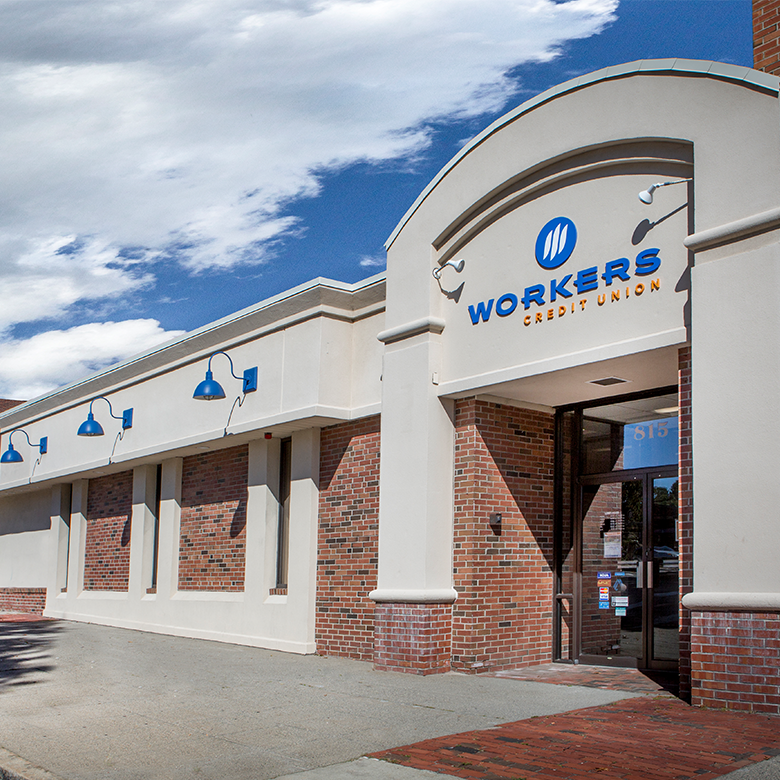 Workers Credit Union, headquartered in Fitchburg, MA, is a member-owned financial institution with full banking services to meet a lifetime of financial needs including the $3 million GiveBack program. With 17 branches in Athol, Chelmsford, Fitchburg, Gardner, Groton, Hudson, Lancaster, Leominster, Lunenburg, Orange, Townsend, Westford and Worcester, Workers is proud to offer traditional banking channels as well as the latest technologies to more than 104,000 members.