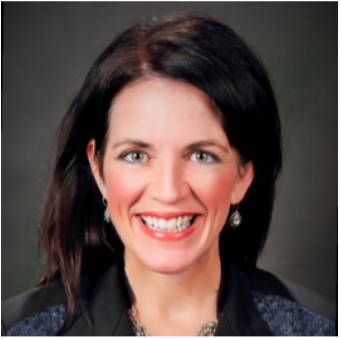 Boys & Girls Club of Fitchburg and Leominster, a youth development nonprofit, has hired a veteran of Coca-Cola to be its new CEO, according to a Friday press release from the organization. Elizabeth Coveney was appointed unanimously by the BGCFL Board of Directors on Monday.

Coveney focuses within community involvement include food insecurity, homelessness, and children, according to the release. She also serves on the Grafton Land Trust and the foster board review panel for the Grafton Department of Children and Families.

She holds an MBA from Northeastern University in Boston, as well as a bachelor’s degree from Ohio University.